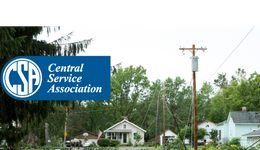 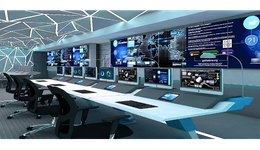 M.E. Steele
The Control Room of the Future is Here - Are You Ready?
Diversified a global leader in control room design/build solutions. We have developed th... 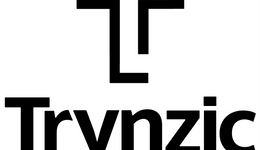 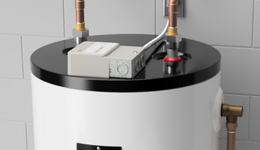 It is amazing how people often talk about energy purely in terms of electricity, even in specialist conferences. In the future, electricity might be the main energy vector, but at present petroleum (45%) and gas (31%) are much greater than electricity (18%).

Even when it comes to discussing electricity, we almost always talk about it in terms of supply rather than demand. The only reason we have decarbonised electricity at the rate we have, is because we have reduced demand by 39 TWh at the same time as increasing renewable generation by 91 TWh. It is this pincer movement (see graph below) of reduced demand and increased renewables that has resulted in the UK’s rapid rate of electricity decarbonisation. Had we carried on increasing our electricity consumption at historic rates then we would simply have stabilised our total carbon emissions from electricity due to renewables.

The UK has seen a fantastic rise in renewable generated electricity, one that I never thought I would see in my lifetime. However, we have a greater carbon reduction by reducing our gas demand by 154 TWh. This has been achieved by regulating efficient condensing gas boilers and improving levels of insulation. Not only has this helped reduce our carbon emissions, but it has also improved the health and comfort of the population.

Energy demand and non-electricity use always gets less coverage by the media, politicians and the public. In part because megawatts of demand reduction are more difficult to meter than generated watts. In part, because the energy demand sector, in particular in buildings, is a far more fragmented sector whose job is often not only reducing energy demand but building, refurbishing or maintaining comfortable, healthy, productive buildings. In part, buildings are just considered less sexy than big new generation tech.